An apple pie you can eat as you walk around the house, no need for a fork and plate or a kitchen table for that matter? An apple pie that's not only adorable, but yummy? 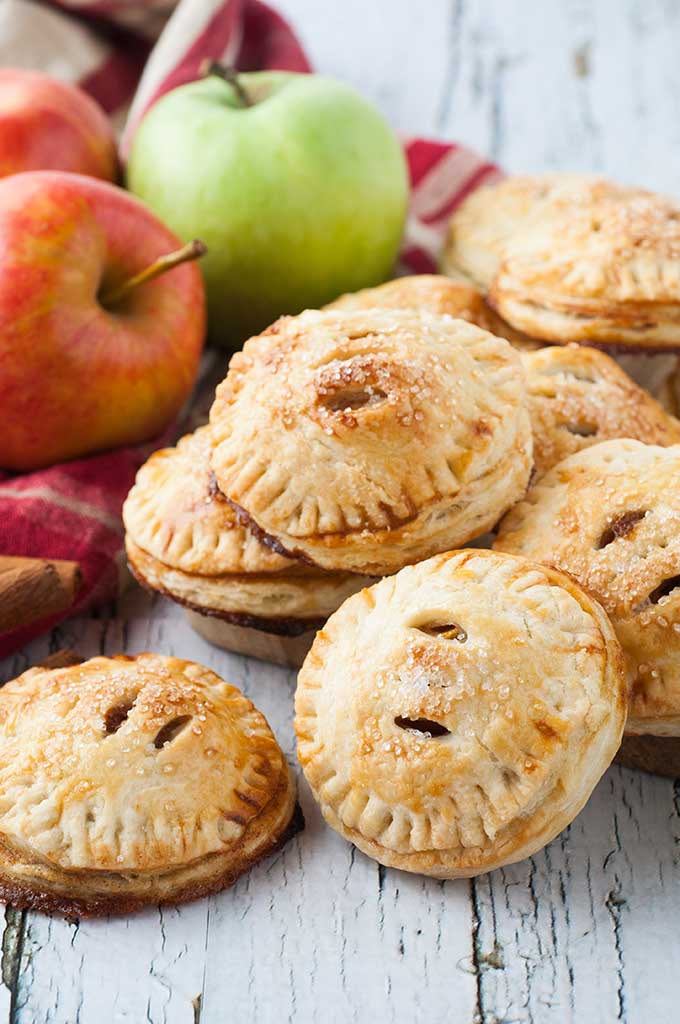 With fall coming on fast and furious yet it still being officially summer, I thought I'd whip up a batch of these apple hand pies for the weekend. The perfect answer for both fall and summer snacking. 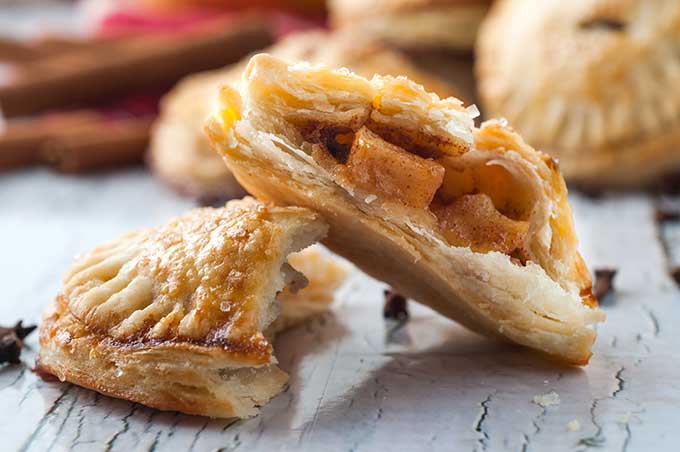 These are great for summer picnics, fall hay rides and eating in bed under the covers at 12:30 at night while your husband is sleeping. 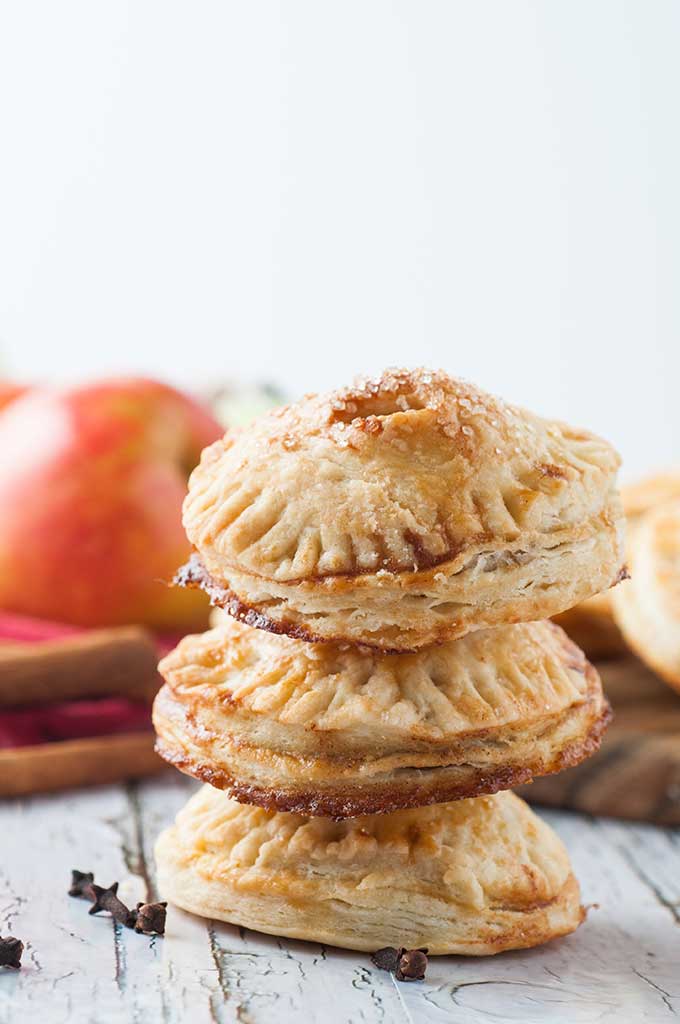 Before I get into the recipe, let's talk about a few pie related issues.

A Tip About Measuring Flour

OK, I know you all think I'm nuts for talking about measuring flour. I can hear you now, Uh, you use a measuring cup, Silly Girl.

But there is a correct way and a less than correct way to measure your flour. Using the wrong way may result in too much flour (up t0 150% more) and then your recipe may not be the best it can.

The correct way to measure flour is the Spoon And Level Method.

Repeat after me, fluffy flour is good flour. 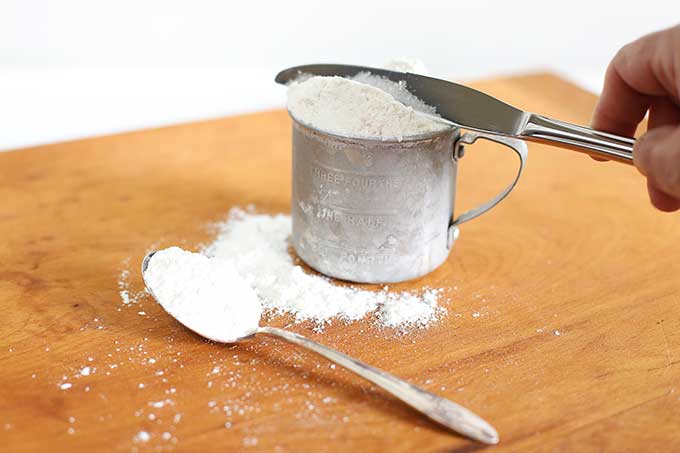 Then use a knife to run across the top of the measuring cup to get your even cup.

You have now successfully measured the correct amount of flour. 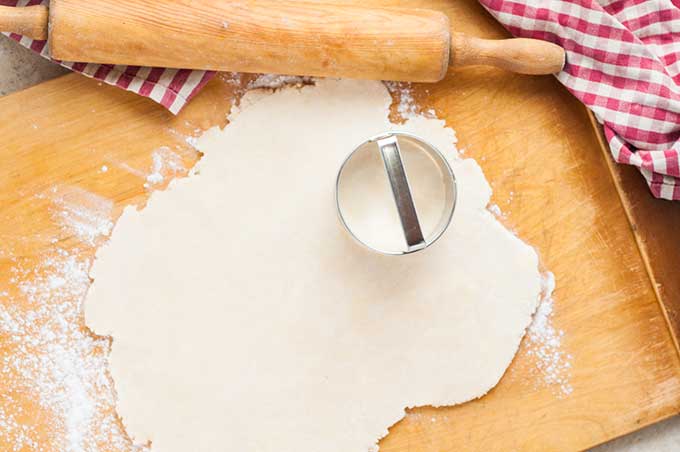 Let's Talk About Butter vs Shortening vs Lard

Yes, my grandmother's pie crust recipe calls for lard. No, I cannot bring myself to use a cup of lard (and not even sure where you buy lard nowadays). My hips are big enough as it is.

So lard is out and you are left with butter and/or shortening.

Most old school recipes will call for shortening which does a wonderful job of making a super flaky crust. And let's face it, if your crust isn't flaky, why bother making a crust. But using butter gives it a yummy flavor.

So let's go with both of them! Use a bit of butter for the taste and a lot of shortening for the flake.

BTW, if you are morally opposed to shortening or just prefer to not eat it, you can make it with 1 cup of butter instead of the mixture.You won't hurt my feelings.

OK, now that we have that debate settled, on to the recipe. 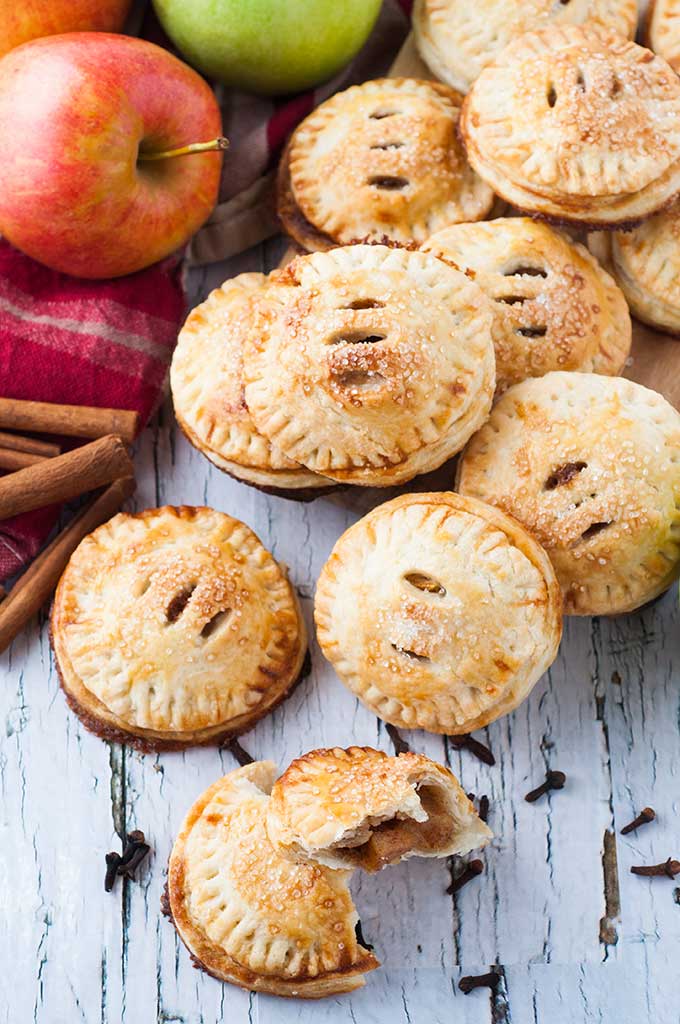 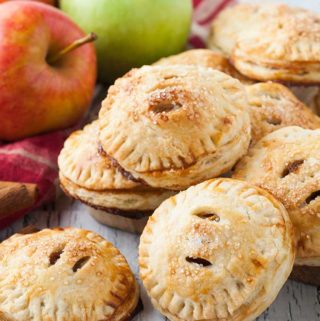 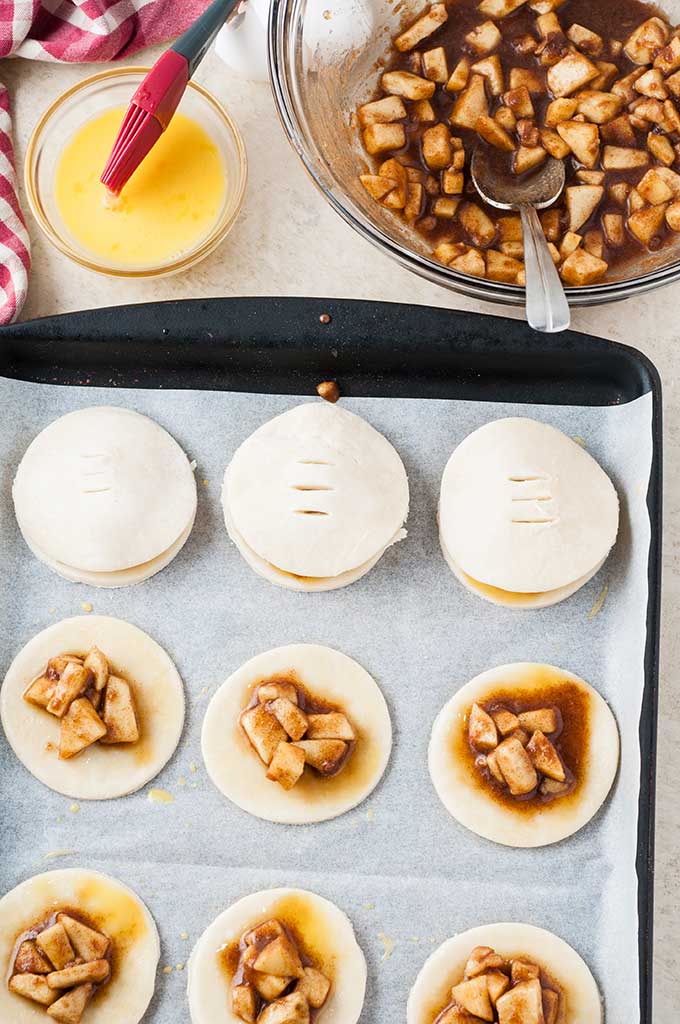 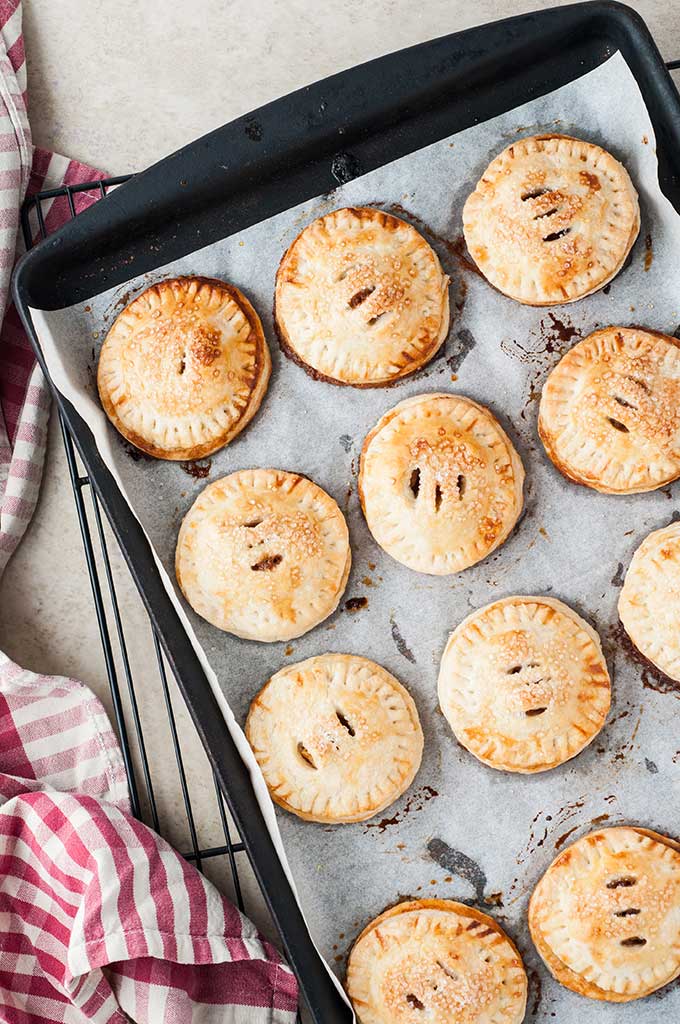 Have you got any big plans for the weekend? Are hand held desserts in your future?

Other Posts Your May Enjoy: