When I was at a craft show this weekend, I unexpectedly ran across a crafter that had a few vintage items sitting out. I wasn't expecting ANYONE to have vintage items. At all. I was just attending the craft show to support the local community and to get out of the house on a dreary Saturday morning.

Just the other day, Erica at The Adventures Of Two (Pyrex Crazy) Thrifting Sisters posted about finding vintage Gurley candles at an estate sale, so it was like a light shining down from heaven when I saw this guy sitting on the table. 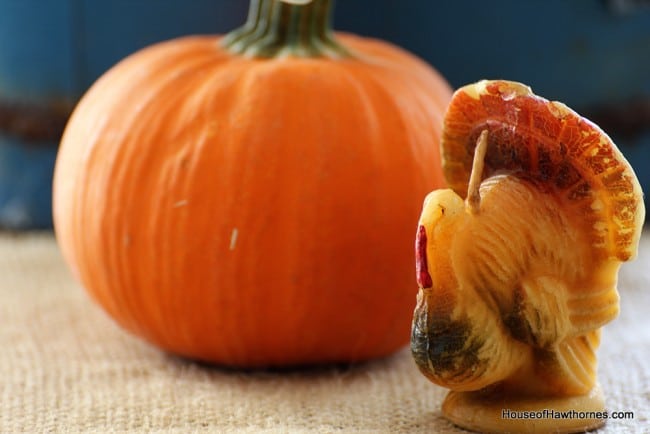 Surrounded by his buddies. 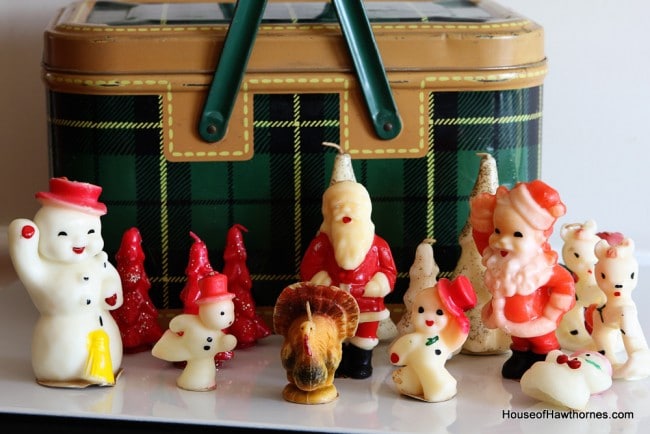 Gurley was a candle manufacturer that made highly collectible figural holiday candles from the very late 1930's through the 1970's. 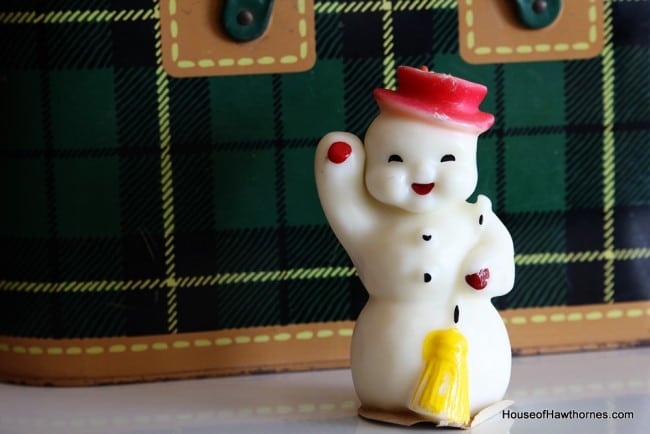 I picked up one of the candles and saw that it had a paper label on the bottom that said Tavern something or other on it. I was only mildly disappointed that it did not say Gurley, because I still loved the vintage looking little guy. Little did I know at that point that Gurley produced the Tavern brand candles. Hello, Tavern = Gurley!!!

In the most casual tone I could muster while my brain was doing cartwheels in my head, I asked him how much the candles were. I thought I only would buy the turkey, since it's close to Thanksgiving and I need another turkey like I need a hole in my head. 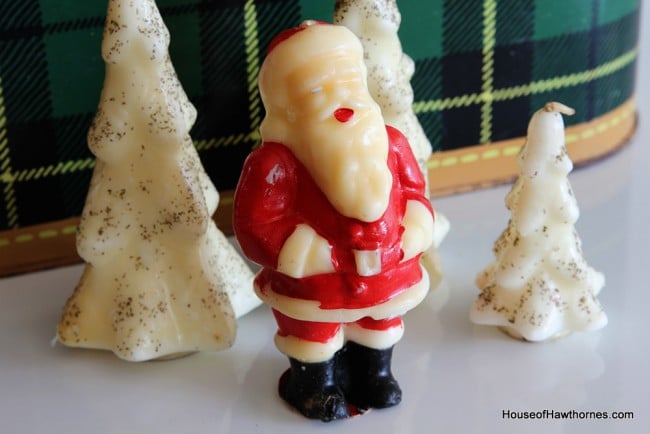 Mr. Crafter started shuffling around and him-hawing and I thought "Oh, crud, this isn't going to turn out well!" He finally said he'd really like to sell them all together, so if I would take all the ones on the table and the ones he had in the box over there I could have them for $8.00. Box, what box? OMG, there's a box!

Uh sure, that sounds reasonable to me. So I quickly handed him $8.00 and ran out of the craft show. 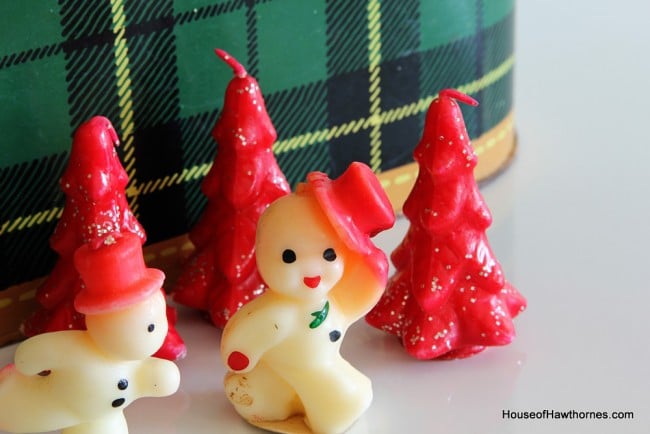 It was only after I got home, that I actually looked at all the candles. There are 7 that say Gurley (Mr. Turkey happens to be a Gurley), 6 that say Tavern and three that don't have any tags on them, but look very Gurley/Tavern-esque. BTW, the box is not the candle box, but an old peanut box, so I sort of got overly excited about nothing there. 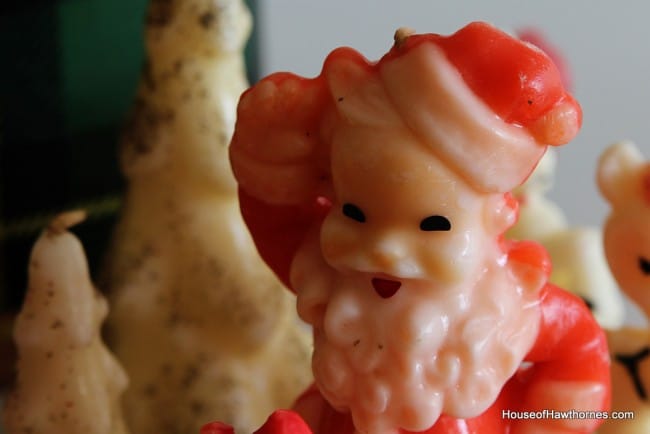 But still, a much more fun day at the craft show than I expected.