When I went out to some garage sales on Friday, I found this cool old Boy Scout tent for a mere $2.00. 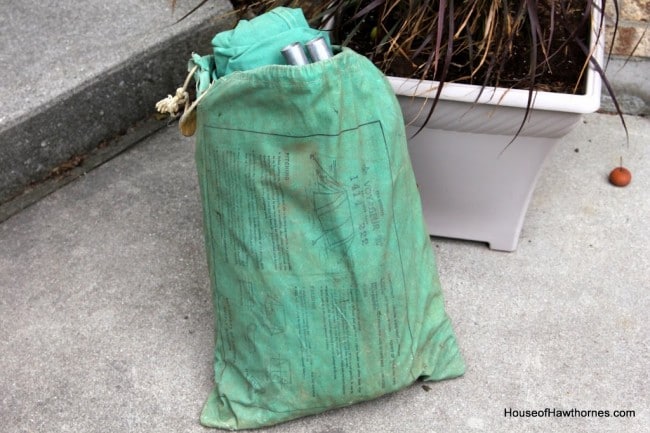 I didn't really need a tent, but I did think that my husband would think it was pretty cool since he's a former Boy Scout and all. And it was dirt cheap, so even if it was missing parts or something, it was worth taking the chance on, if only for my husband to spend ten minutes reminiscing about it. 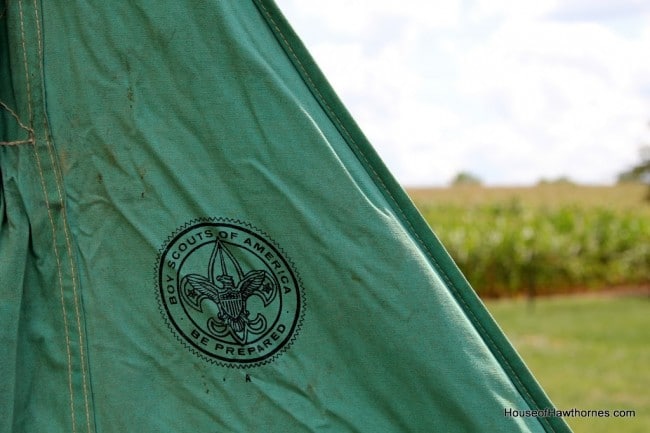 Well, it was a HUGE hit with my husband! He couldn't wait to put it up.

All the parts to the tent were there, but there was a small little problem. You should see guide ropes attached to the sides to help with the stability of the tent (see my mock up photo to show you what I am talking about). 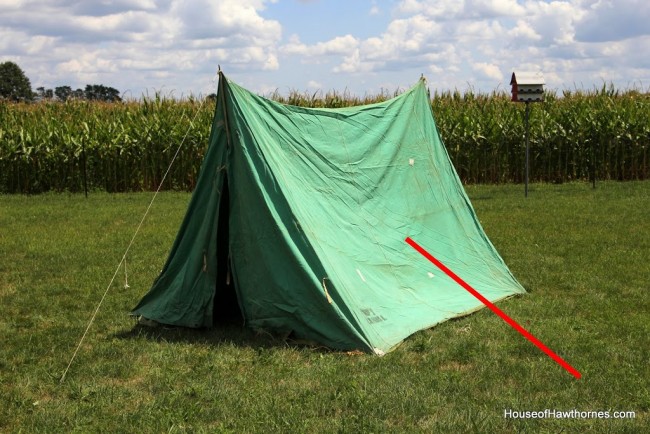 When we were setting up the tent, those popped off the side. Both of them. I think it was canvas rot because of age or something. And without those extra guide ropes, the tent was a little wobbly.

No problem, Lacey seems to be enjoying it. 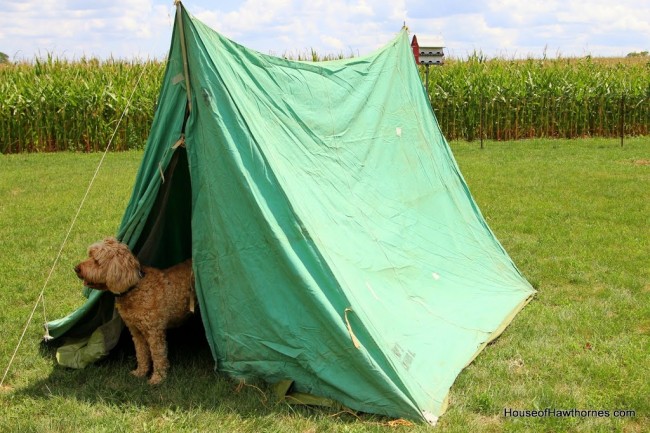 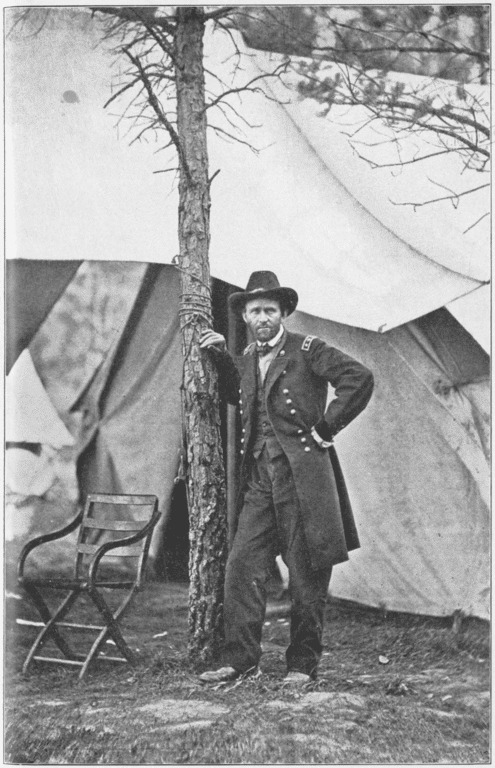 Two seconds after Lacey's photo was taken she ran back in the tent, a big wind came along and blew the whole thing down with her inside. She was not the least bit fazed and just waited patiently for me to rescue her (hold up the edge of the tent).

Linking with Southern Hospitality's Thrifty Treasures and Coastal Charm's Nifty Thrifty Tuesday (just in case you haven't been over to Linda's blog lately, she normally has a giveaway with her party and you don't even have to link to the party in order to enter the giveaway).

Edited to correct my poor spelling