Is it wrong to love an inanimate object? 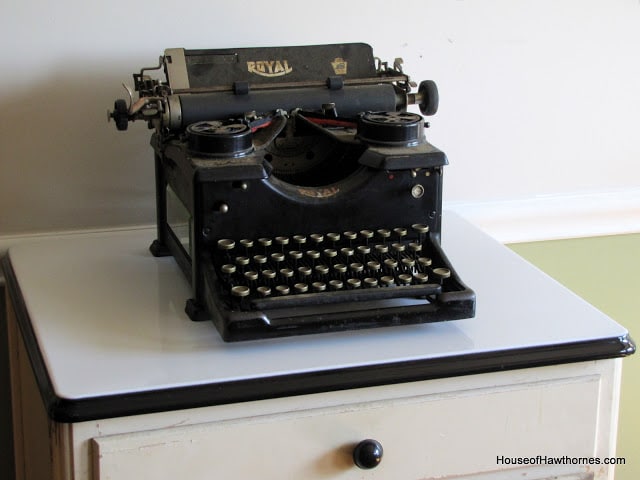 I found Kate at an estate sale last weekend. According to her serial number, she was born in 1925.

She's a little dusty and needs some cosmetic work, but for an 86 year old she's in pretty good shape. 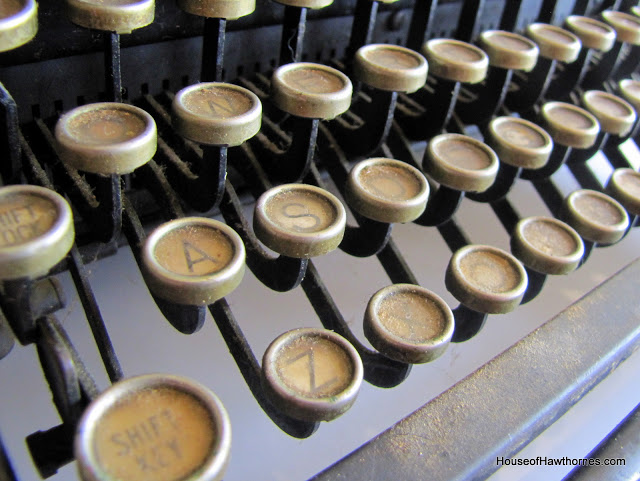 I originally bought her with thoughts of reselling her, but as soon as I brought her home and put a piece of paper in her, she was mine. 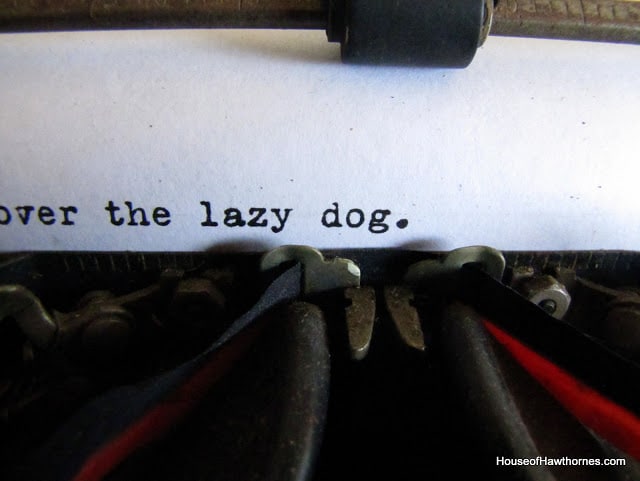 How long has it been since I've heard the bell ring on a typewriter? I had totally forgotten about the sound, but it really is pretty sweet.

You've accomplished something when you hear that sound. Another line typed. Time to throw the carriage return lever. Advance the paper. Go on to the next line.

You just don't get the same sense of achievement from the automatic word wrapping (or whatever you call that feature) on a computer keyboard where you just type and type and type and occasionally hit the mute enter key. 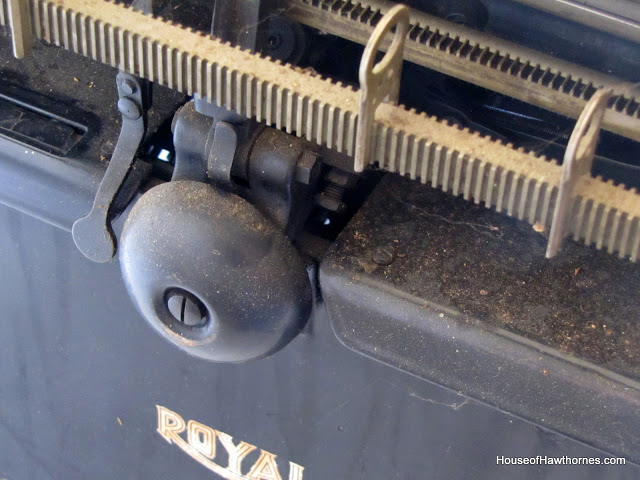 I don't even know what all her levers and such do anymore. It used to be so much a part of us, now it is so foreign. How quickly we forget. 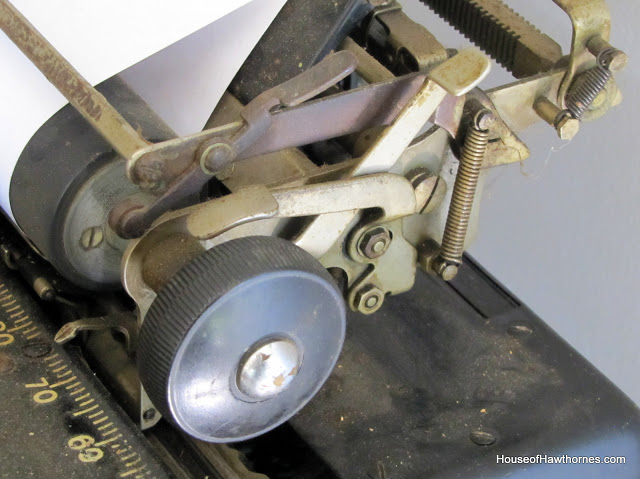 I'll be attempting to restore Kate to her younger glory days. Nothing major, just cleaning, oiling and removing some rust. I imagine I may have to roll some new ribbon on the old spools. 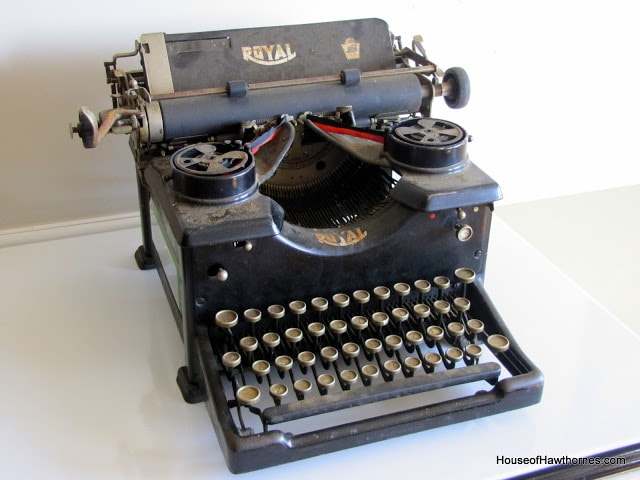 Kate is one classy Royal.