I flew to Portland, Oregon for a few days to go to my niece's wedding and to visit with the part of my family that lives out there. And I thought it was as good a time as any to unplug and get a taste of life without all the constant online "noise". 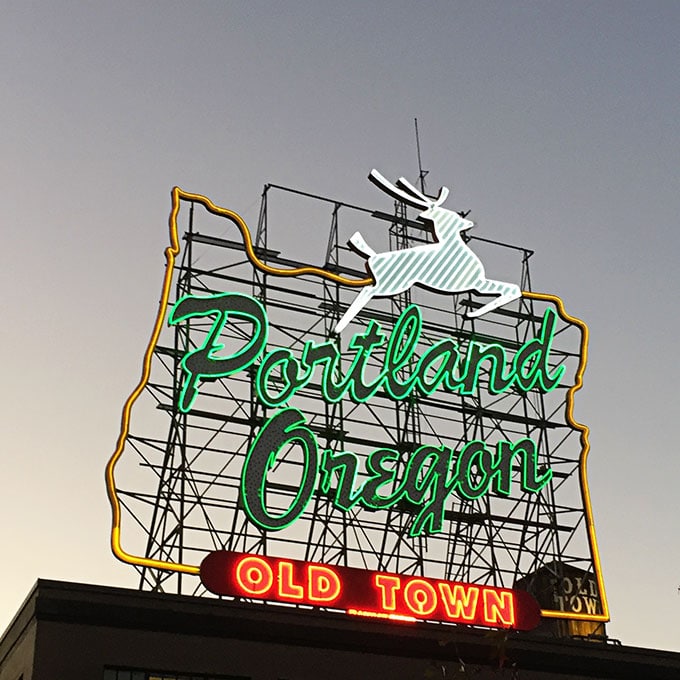 And I learned that I can live a few days without obsessively checking out blogs, facebook and instagram. It won't kill me. Really. I am living proof.

Some other things I learned on this trip are . . . 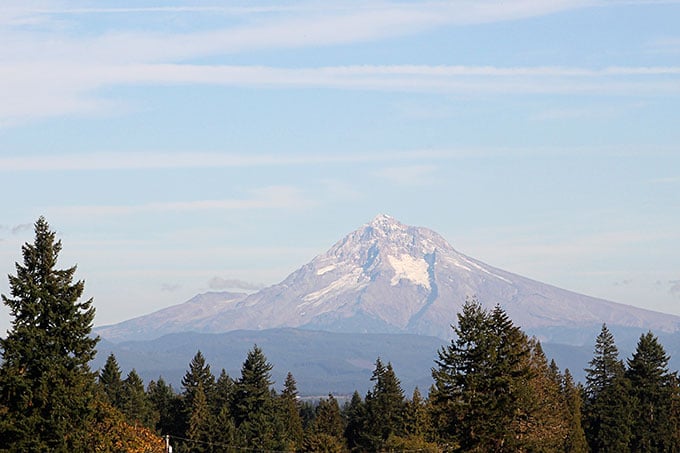 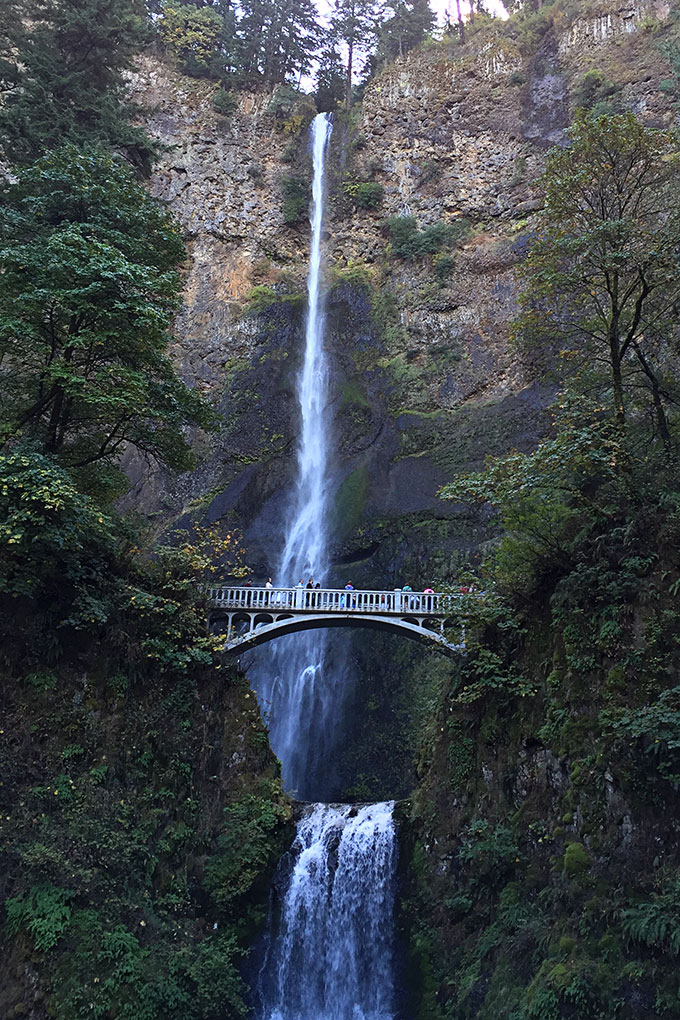 Ten Things I Learned On My Trip To Portland: 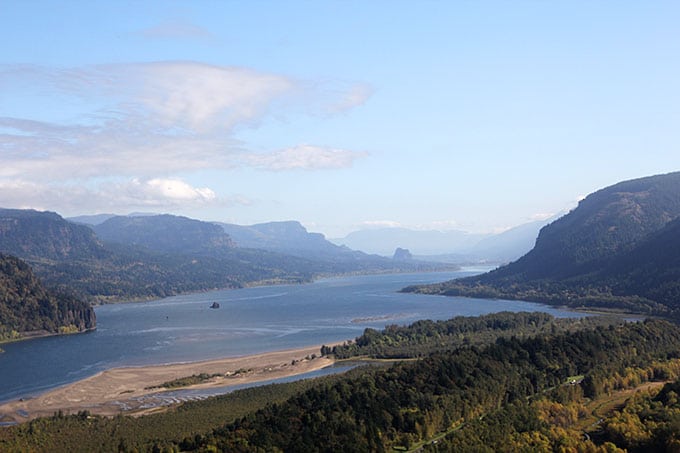 (View of the Columbia River Gorge from the Vista House)

BTW, Portland's unofficial slogan is "Keep Portland Weird". Just in case you had no idea what the title of this post meant.

Have you ever been to Portland? 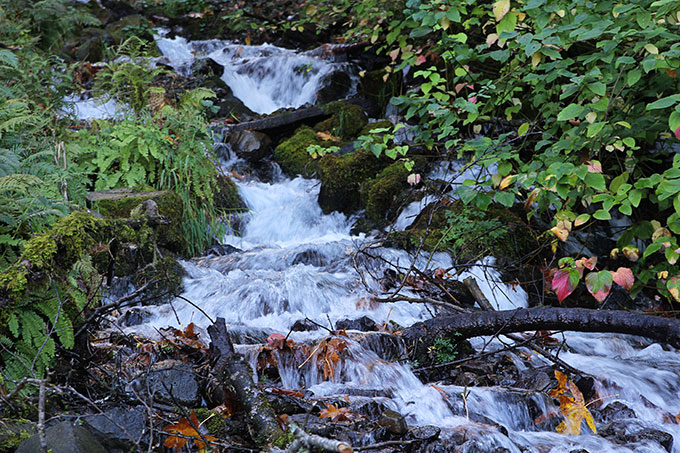