It's the largest celebration of all things pumpkin in Ohio, if not the country!

The town of Circleville really goes all out for this show! 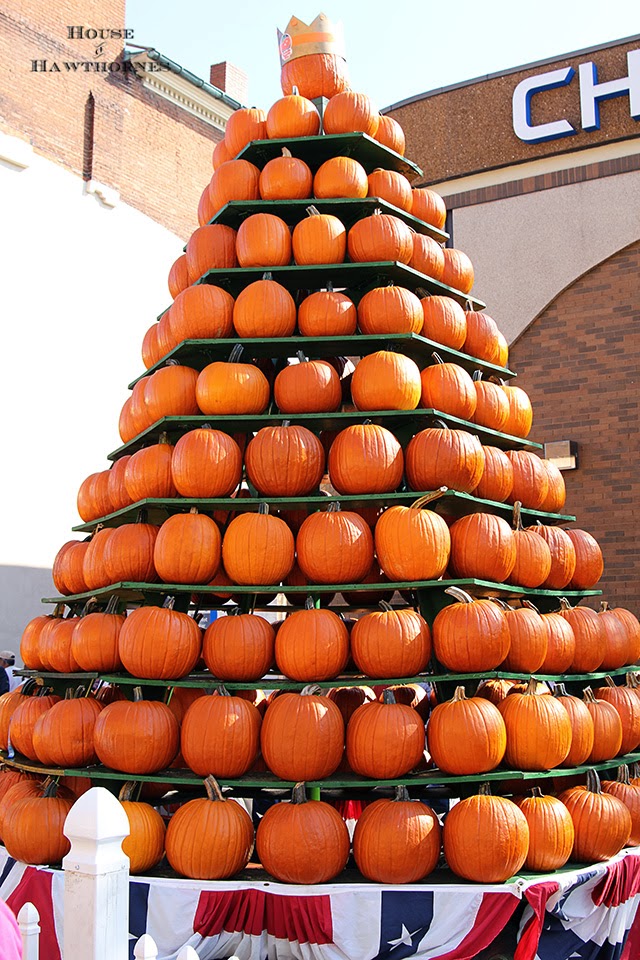 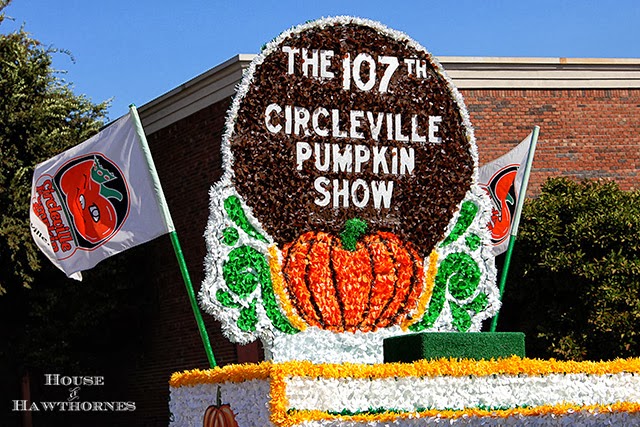 It's a mid-sized Ohio town's ode to everything pumpkin and is pretty much of a big deal around here. 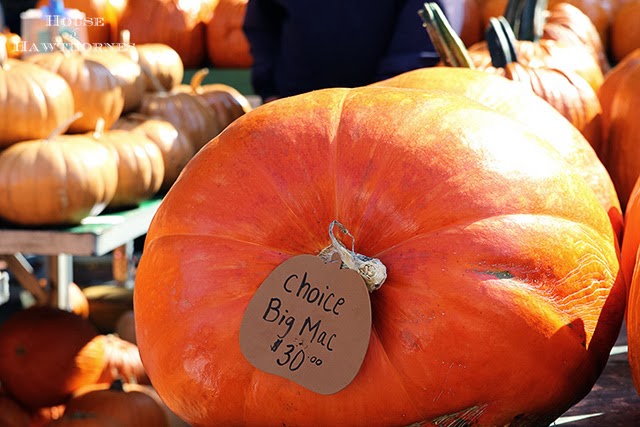 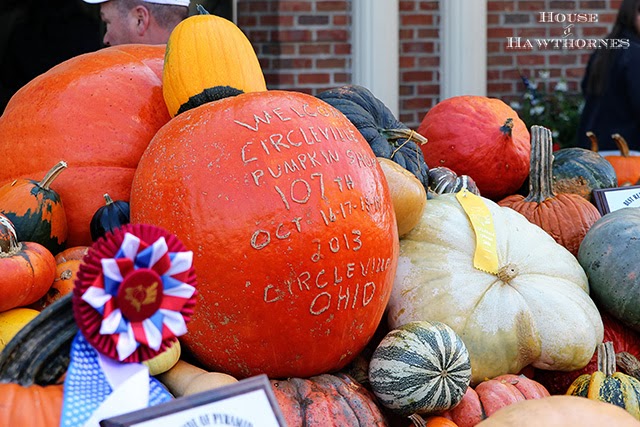 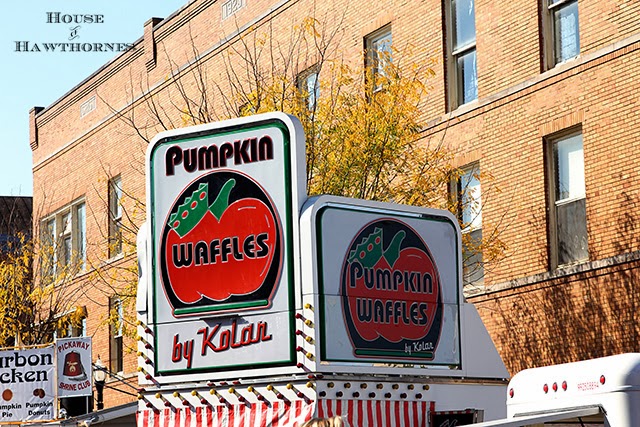 I really don't even like pumpkin, so I steered clear of the pumpkin based foods and had some fair fries instead. Yes, I had fair fries as my dinner. Don't judge. 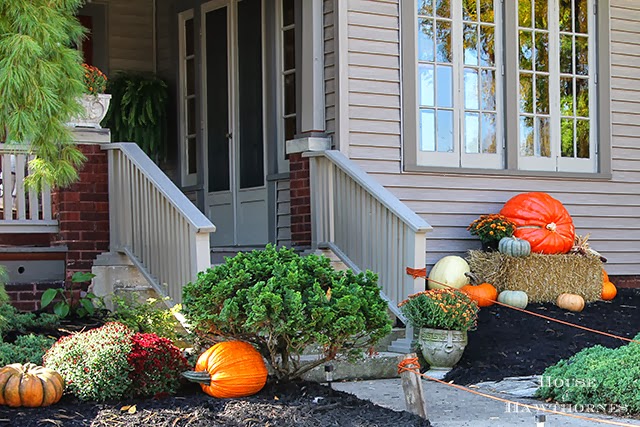 So here's a study in human nature for you today:

You wouldn't think about moving someone else's chair or sitting in it. And some of these chairs sit there for hours and even days (they have a lot of parades for this particular festival).

My New York born husband finds this a totally weird concept and doesn't understand why their chairs aren't stolen or vandalized or at the very least moved. 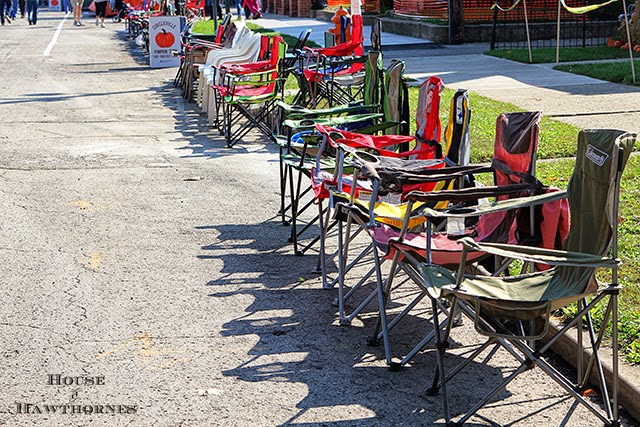 I asked people on facebook if the chair thing happens in their towns and I was surprised that it doesn't seem to be an Ohio thing or even a small town thing.

I guess people all over the country are pretty respectful of other people's parade stuff.

For 2017, the Cirleville Pumpkin Show will be held on Weds, October 18th through Saturday, October 21st.
The 1st Pumpkin Show was held in 1903.
Lindsey's Bakery in downtown Circleville bakes a pumpkin pie 6 foot in diameter and weighing over 400 pounds.

Linking with Wow Us Wednesday, Be Inspired, Feathered Nest Friday